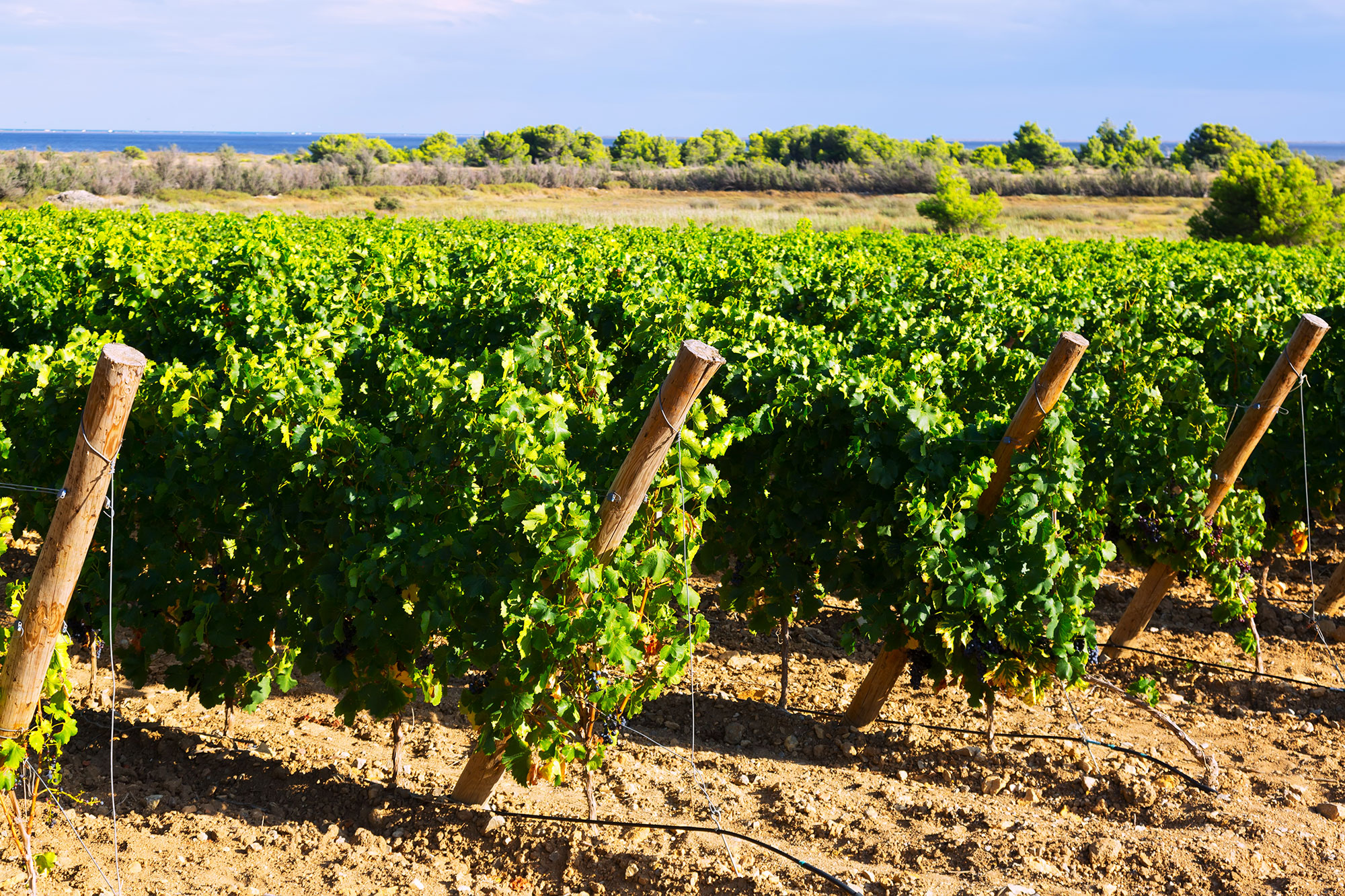 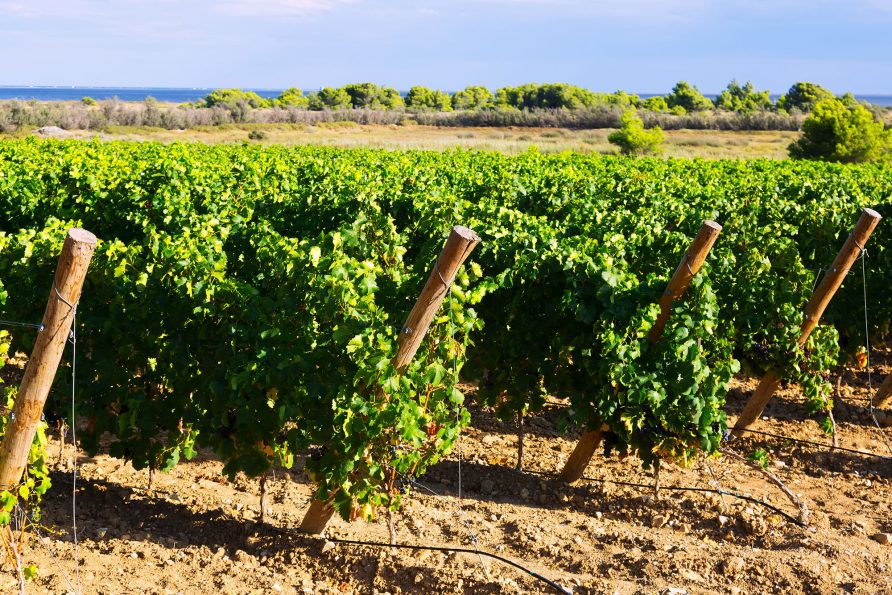 Located in the heart of the Charente vineyards, between Cognac and Angoulême, Jarnac is usually referred to as the second capital city of Cognac. Take some time to rest and enjoy the numerous activities offered in the area.

The second capital city of Cognac

Jarnac is close to Cognac (14km). Many Cognac and local Charente- wine producers and retailers are located in the area. They usually operate from beautiful 18th century mansions.

Do not hesitate to pay a visit to François Mitterrand’s birth place, and to the museum of his foundation. There, you will be able to see pictures and souvenirs together with the models of some of the major buildings and monuments built during his terms.

Cognac and its area are part of the former French province called Saintonge known for the richness of its cultural and architectural heritage.

You will also have the opportunity to discover the 4 bike tours (on and off roads) towards Cognac, Châteauneuf-sur-Charente, Jarnac and Segonzac.